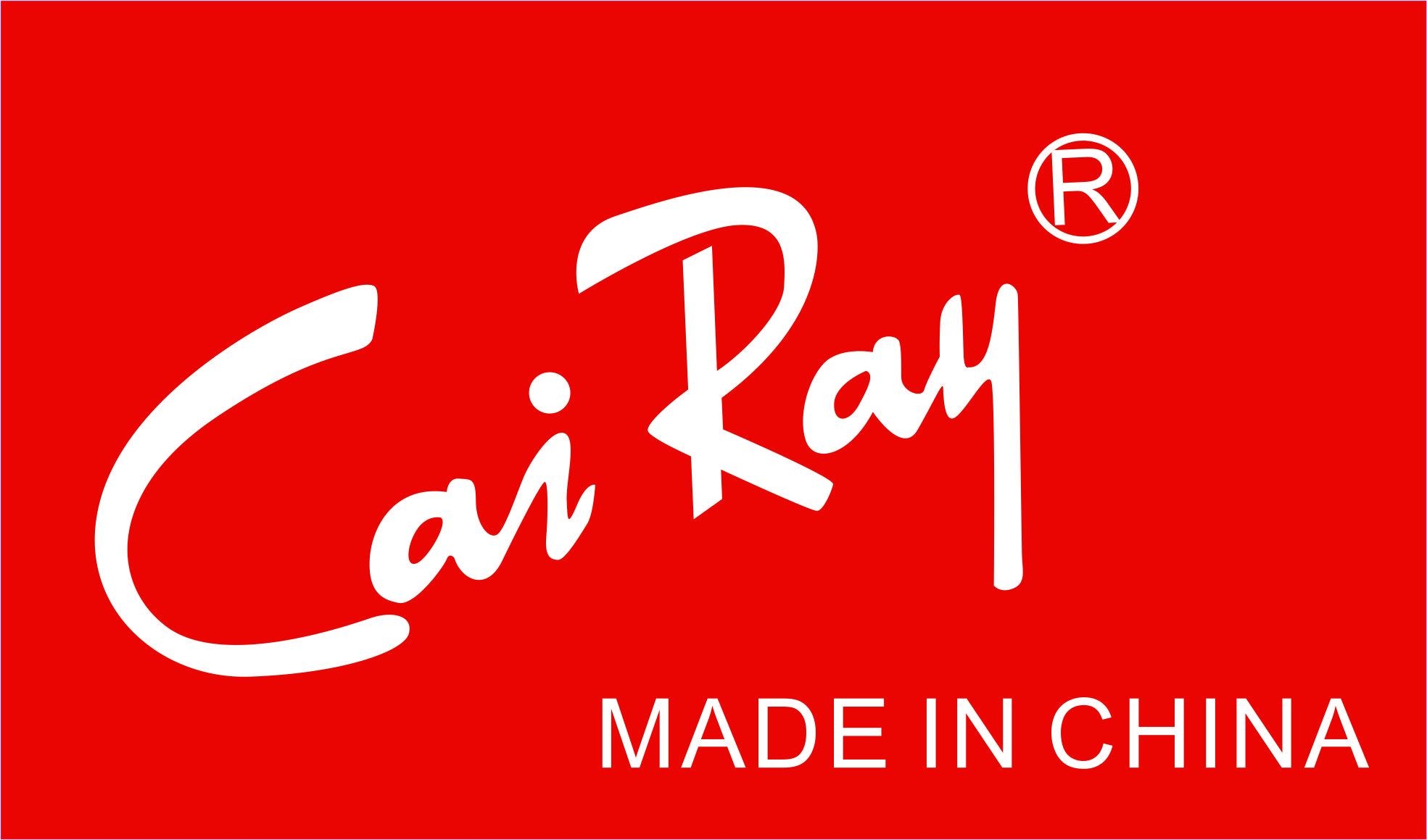 1, I will be induced by acute glaucoma attack. Because after wearing sunglasses, will reduced visible light in the eyes, pupil will naturally turn to big, resulting in stenosis of anterior chamber angle, cause in poor drainage of aqueous humor, after a long time period, easy to induce acute episode of angle-closure glaucoma attack.
Occurs in patients with redness, eye pain, headache, vision declined sharply, even accompanied by systemic symptoms such as nausea and vomiting. Glaucoma patients or suspected of suffering from glaucoma should not wear sunglasses.
2, May lead to amblyopic. Visual function of children under 6 years old is not mature, wearing sunglasses long time, fundus cannot be effectively stimulated the macular area, affect the further development of Visual, even visually. Children under 6 years of age should not be wearing sunglasses.
3, Cause vision fatigue. Some people without distinction as to time and place, whether outdoor or indoor, regardless of sunlight intensity, even in the evening, and in the cinema, television, also wear sunglasses. Doing so would increase the burden of eye, caused by eye muscle tension, blurring of vision, also occur serious symptoms such as dizziness, not long vision.
4, Cause the Sunglasses syndrome. Sunglasses syndrome is more common among fashionable young people, they prefer broad, thickness, volume weight of large frame sunglasses. After 1-2 weeks of continuous wear such sunglasses, the wearer will occur between the two cheeks part retardation symptoms such as numbness, perception, feelings of nasal discomfort when breathing, as suffering from colds. 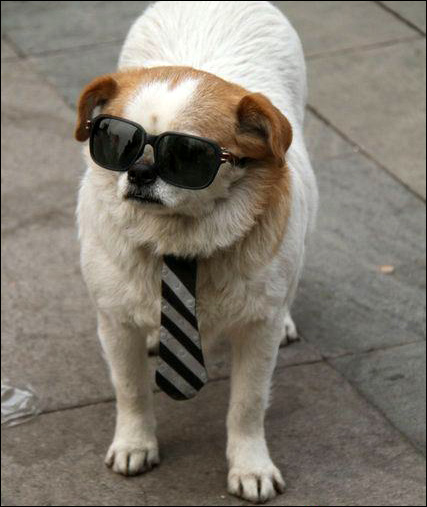